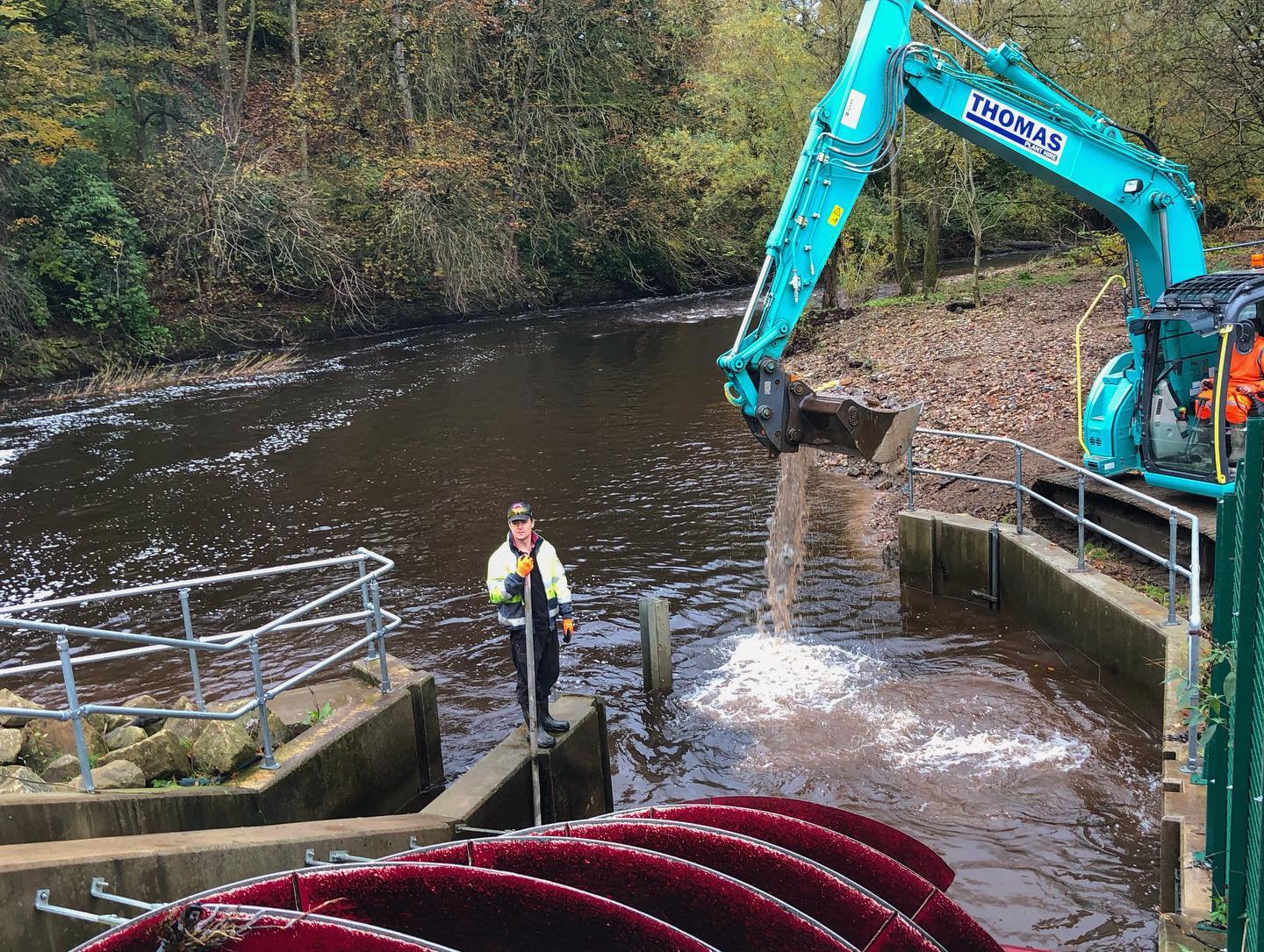 The Role of a Hydropower Project Manager

By kathNovember 30th, 2021Blog
No Comments

The Role of a Hydropower Project Manager.

Hydropower project managers work with a variety of people from different fields including engineers, technicians, construction workers, contractors and government officials. The work is diverse as well because there are many types of hydroelectric projects such as run-of-the-river dams which are built to meet peak power demand and storage dams which are built with the intention of storing water for use at a later time.

A hydropower project manager also monitors equipment to ensure that it is running properly. They prepare reports on hydropower production as well as keeping records of all maintenance activities in order to maintain quality control over their work.

One of the primary responsibilities of a water project manager is to identify and address power system emergencies. Records also have to be maintained for hydropower facility operations as well as any repairs or maintenance needed.

Working as a Hydro Manager involves inspecting and supervising the hydro-turbines, generators or control systems that ensure power production is followed by storage and distribution. Safety standards have to be monitored and adhered to at all times.

What Is A Hydropower Project Manager Also Known As?

Other names for this role include turbine operator, water turbine technician, facility operator, power project manager and power plant engineer. They may also be referred to as hydro station supervisors, hydro mechanical managers or plant managers. Over the years, the titles of this role have changed as the industry evolves.

Hydropower production managers play a crucial role. They must have excellent communication skills and be self-driven. The also oversee safety, maintain an environmental compliance record and communicate with other local building authorities as needed for eligibility in programmes funding hydropower plants. No two days are ever the same in this role and a hydropower manager must be willing to take on a wide array of tasks.

Want to learn more? Contact our team at Hydro Maintain on 0330 1331 555 or email us at  enquiries@HydroMaintain.com.